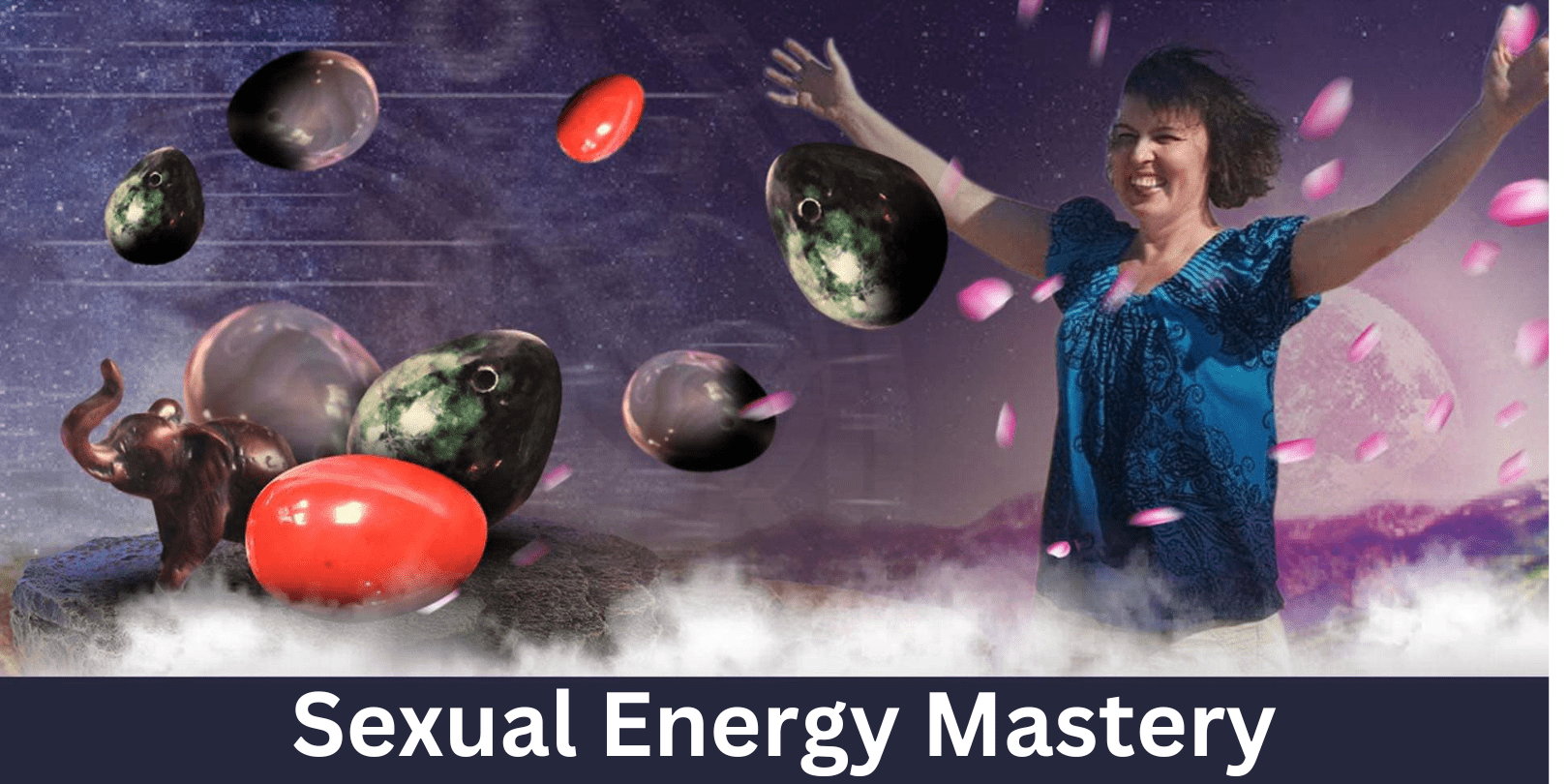 Embark on a journey to confidence, power and vitality through sexual energy mastery.

Do you want to become more vibrant, look younger and have more energy?

Do you want to clear negative energy from past unhealed relationships?

Do you want to have more power and control mentally, physically and emotionally?

Are you looking for emotional and spiritual healing?

The Sexual Energy Mastery Program helps you through:

You can learn to create a harmonious relationship with your physical, mental and spiritual bodies using ancient system of meditative and internal energy practices. 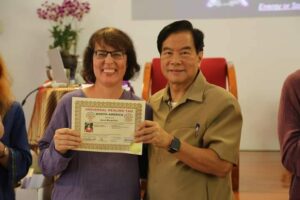 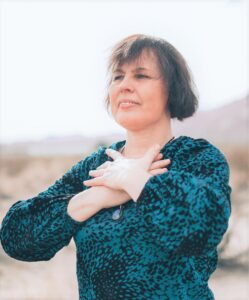 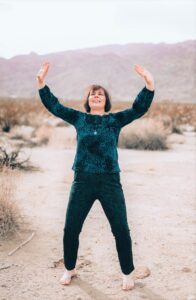 Price for each level of mastery is $1997

Ready to commit to this journey? The whole 6-month experience which includes all three levels is $4997

Not ready for a big commitment? Schedule a hypnosis session instead. 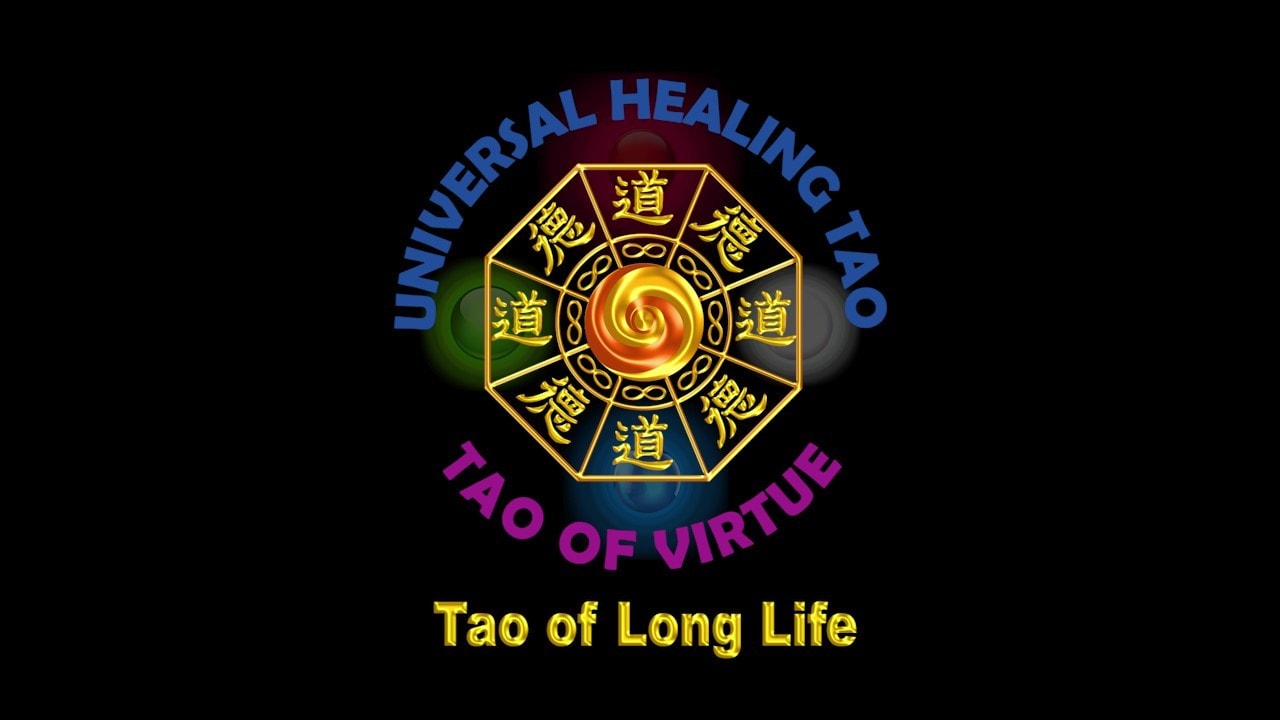 What is Yoni Power?

In physics, power is the amount of  energy which is converted into work over a period of time.

Work in physics, is the measure of energy transfer that occurs when object is moved over a distance by an external force which is applied (partially or in whole) in the direction of that movement.

Here is a simple analogy. It takes a lot of effort to push a car using your own force. It is easy to sit in a car and drive it. The car is moving because it has an engine, which converts energy produced by burning gasoline into work of moving the car. The engine has power.

Every organ can be viewed as an engine capable of making, moving and directing energy to produce power.

Each organ has its specific energetics. Taoist masters discovered that by training all organs to work together, they can move and direct their most powerful energy, the sexual energy, supercharging their life force and spiritual powers.

All sexual organs have tremendous amount of energy which can be converted into power. But because a woman has to be capable of growing a baby inside of her own body and then caring for this baby, her sexual organs have the most exquisite and potent power stored in them.

Today, when a woman may decide not to have a baby or have only one or two children, women have a plentiful supply of untapped power stored in their bodies.

Yoni power is a hidden treasure within a woman’s body. With Taoist practices a woman can learn to activate, focus and direct her sexual energy to creativity, healing, replenishment, playfulness and confidence while still having more than enough for sexual pleasure.

Sexual energy can be converted into spiritual powers and help develop intuition and other psychic gifts.